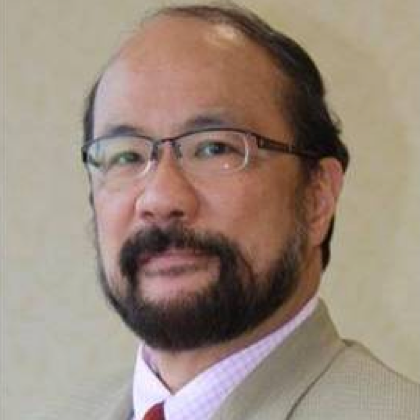 Bobby Chao is a founding managing director of DFJ DragonFund I. He has broad experience in technology-focused ventures in China and internationally. His experience was honed through outstanding operational experience in the semiconductor, hardware and software industries, where he served as both an entrepreneur and a corporate level officer. Mr. Chao was born in China and spent his professional career in the U.S. and Asia. He began his career as one of the original founders of Cadence Design Systems and was Cadence’s Vice President and GM of Asia, responsible for sales, marketing and operations in Asia and Japan. After Cadence, he founded and served as chairman and CEO of OCRON, a pioneer in the optical character recognition and document management space, until an acquisition by Umax Group. During his tenure with Umax, Mr. Chao was responsible for corporate investment and marketing. He later incubated and served as Chairman and CEO of VA Linux (LNUX). Subsequently, he was an early investor in and board member of AboveNet (ABVT), Oplink (OPLK), Omnivision (OVTI) and NetScreen (JNPR). Mr. Chao co-founded DragonVenture as Chairman in 1999 and since then he has been a dedicated venture capital investor in Greater China. Mr. Chao is currently serving as the chairman and board director of several China and U.S.-based companies. Mr. Chao was the co-founder of DFJ Dragon in 2005 and since then managed DragonFund I and II. He holds an MS in Physics and in Aeronautical Engineering from Georgia State University and Stanford University, respectively.

Draper Dragon is recruiting for both our portfolio companies as well as our venture operations.We are looking for a wide range of experiences in investment banking,consulting,start-up,auditing,and multinational management.